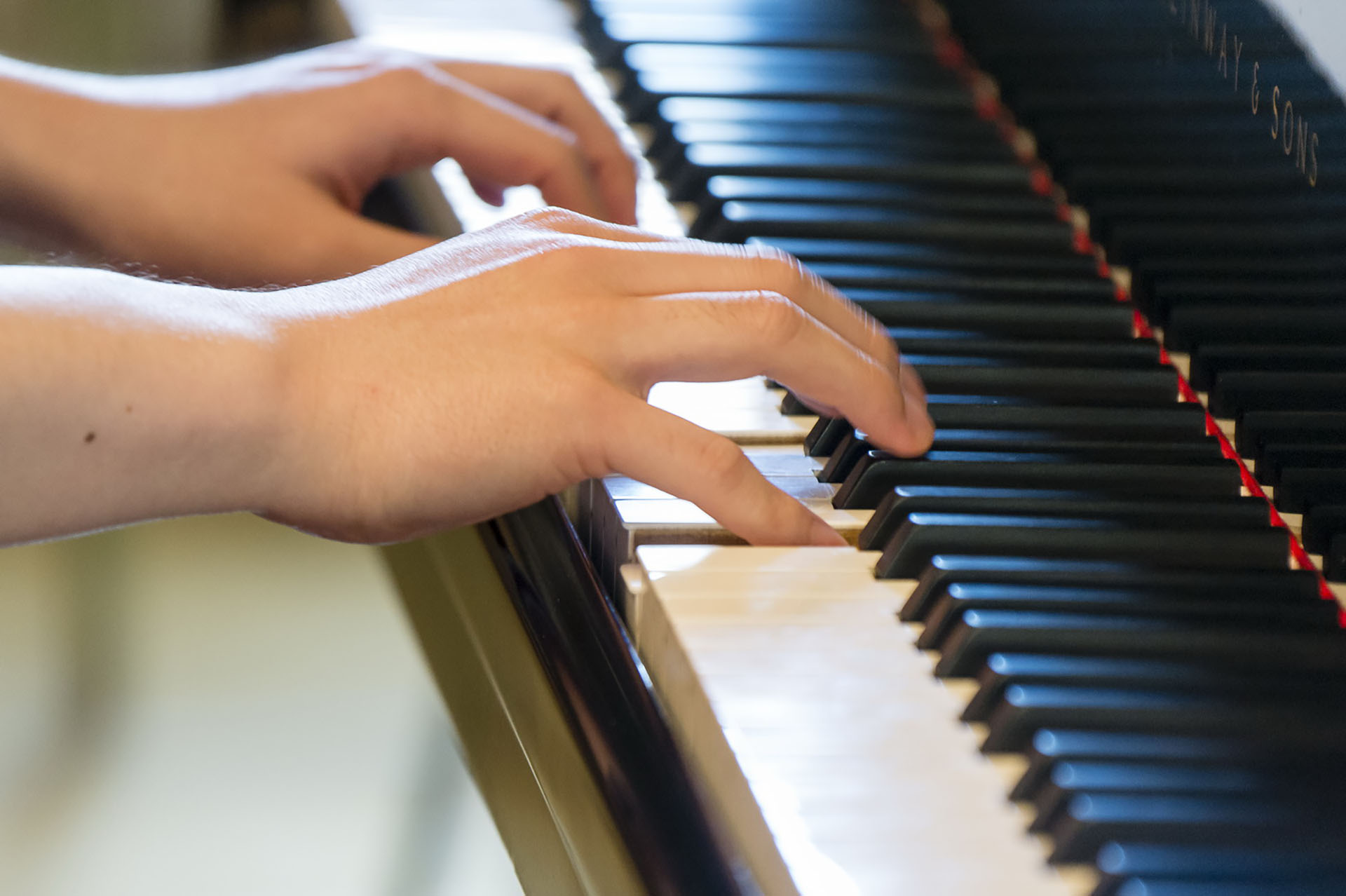 Since 1990, Noyers sur Serein, a medieval village with a rich architectural heritage, has hosted its music festival every July. The organisers of Les Rencontres Musicales de Noyers have always taken care to maintain a very high artistic level while preserving accessibility to a large audience.

Many artists perform throughout the festival, from the most renowned to the most promising young talents.

Thus, six to eight concerts are given each year allowing a sweep across a wide spectrum of western music ranging from the Baroque period to contemporary creations.

The festival is also an international academy: masterclasses of piano, violin, flute, cello and lyric singing are regularly scheduled. Open to the public, the masterclasses allow young virtuosos to perfect their training with accomplished artists.

The students perform during free concerts and also offer mini outdoor recitals throughout the day, thus sharing their passion for music with the greatest number.

In 2020, Anne Queffélec accepted the honorary presidency of Les Rencontres Musicales de Noyers, which she described nicely as “a presidency of the heart”. Juliette Hurel, assumed the role of artistic adviser of the festival.

The concerts are given in the magnificent Gothic church of Noyers and bear witness to its past grandeur. Efficient arrangements transform it each year into a good quality auditorium, which can accommodate up to 400 spectators.

After each concert you will be invited outside to the foot of the church bell tower to discover or rediscover regional wines from nearby Chablis and other beautiful vineyards of northern Burgundy.